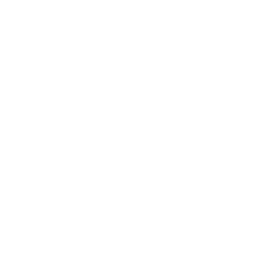 CHINA the place where spirituality disappeared long ago to give way to consumerism.

ABOUT
This video was realized on September 2015 in the People's Republic of China. I wanted to run away from the more capitalist Western culture in search for a meeting with spirituality, antiquity, meditation... It came as a surprise when I found out that this disappeared long time ago in the main cities. What I discovered was a country more and more obsessed with consumerism, even though the Communist ideology and Traditionalism still prevails in some aspects. 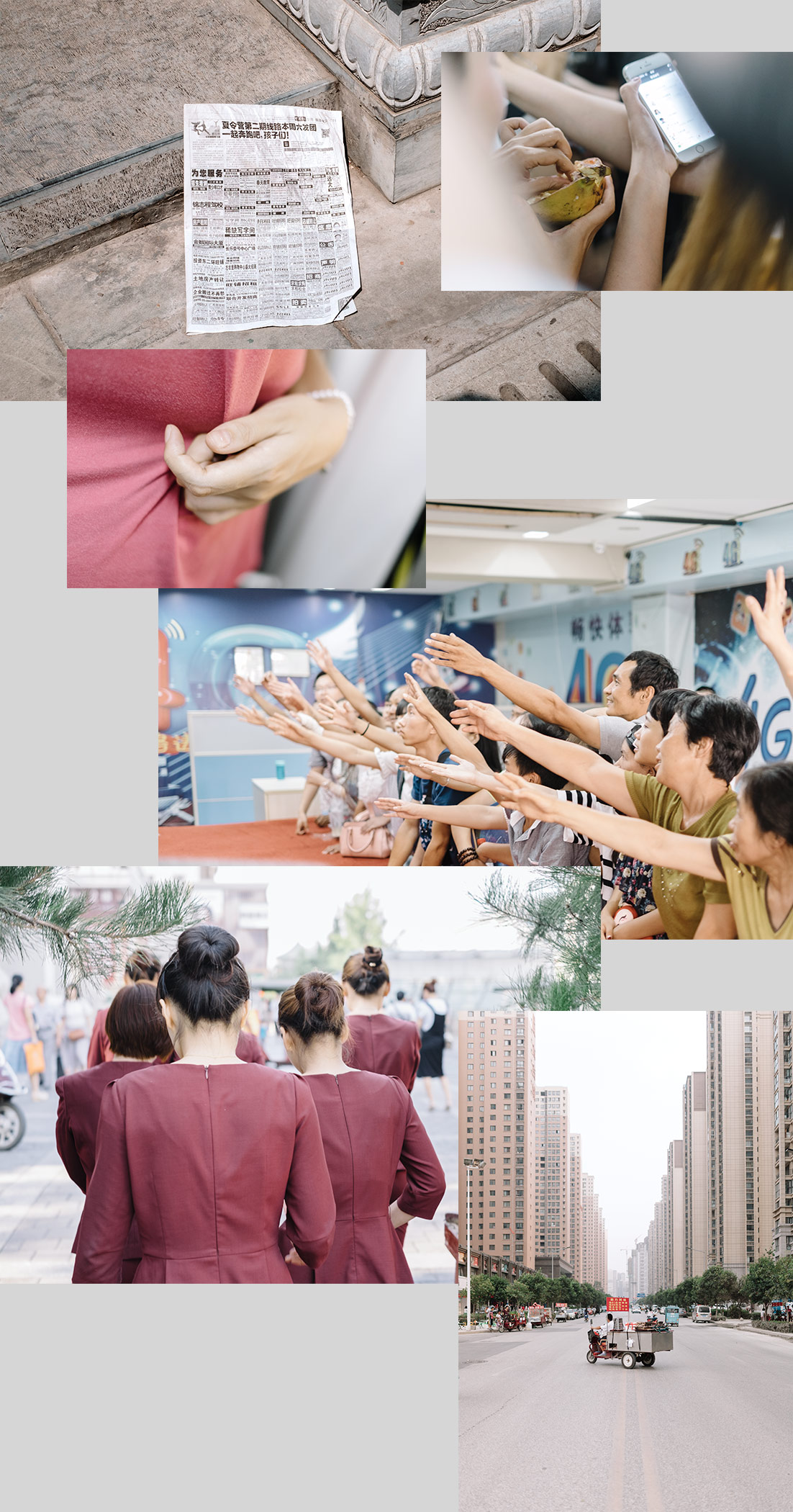